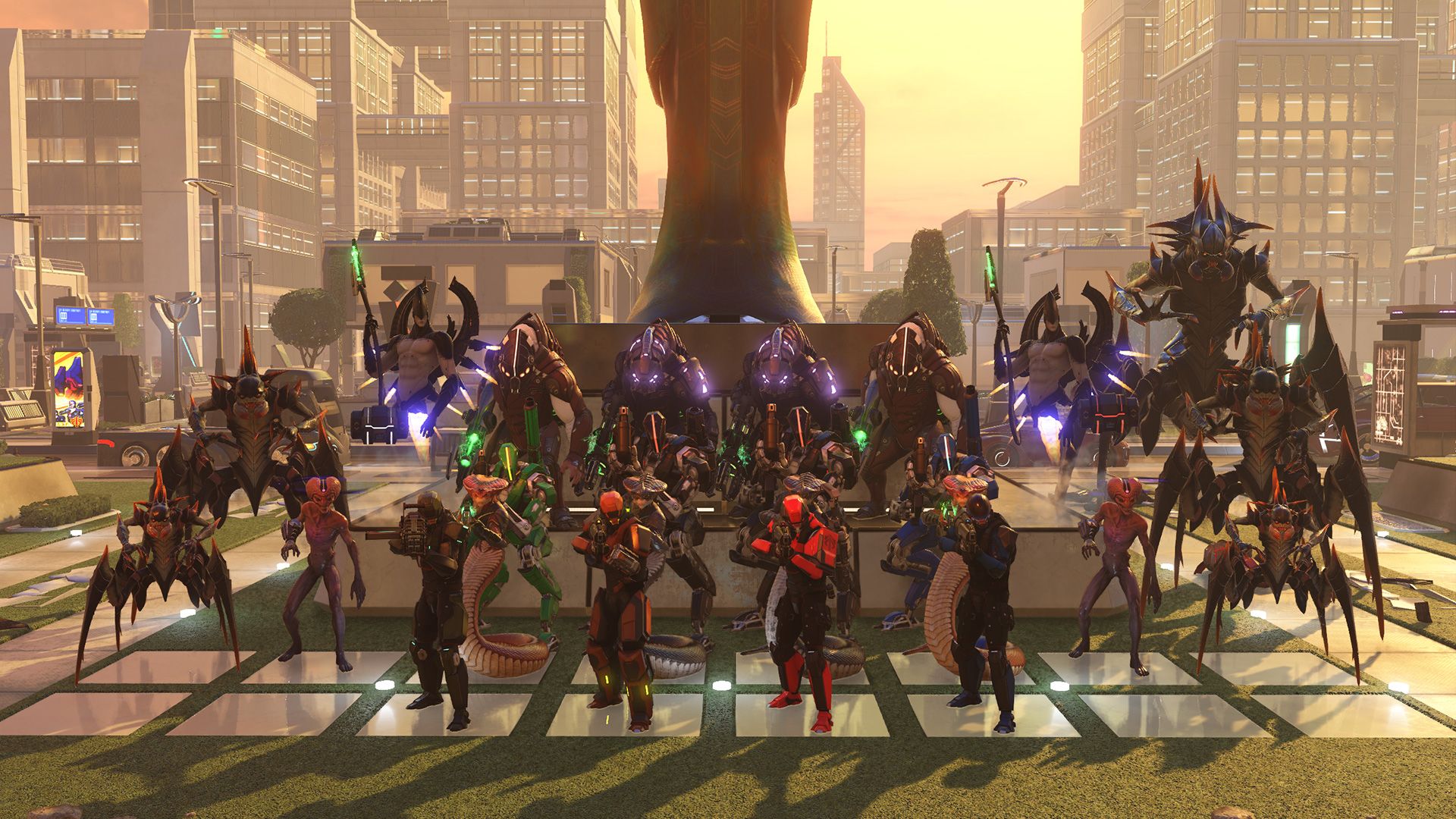 The “Alien Pack” mod adds a host of new enemies to the alien roster – some completely unique and new, while others are variations on existing enemy units. Here’s a rundown of what’s in the mod:

Additionally, the “Alien Pack” mod adds two upgrades to the Viper unit, as well as an upgrade to the Archon and the standard ADVENT MEC. A configurable system will also be included for changing colors and size on many units, as well as mixing and matching ADVENT soldier components to create your own ADVENT soldier types.