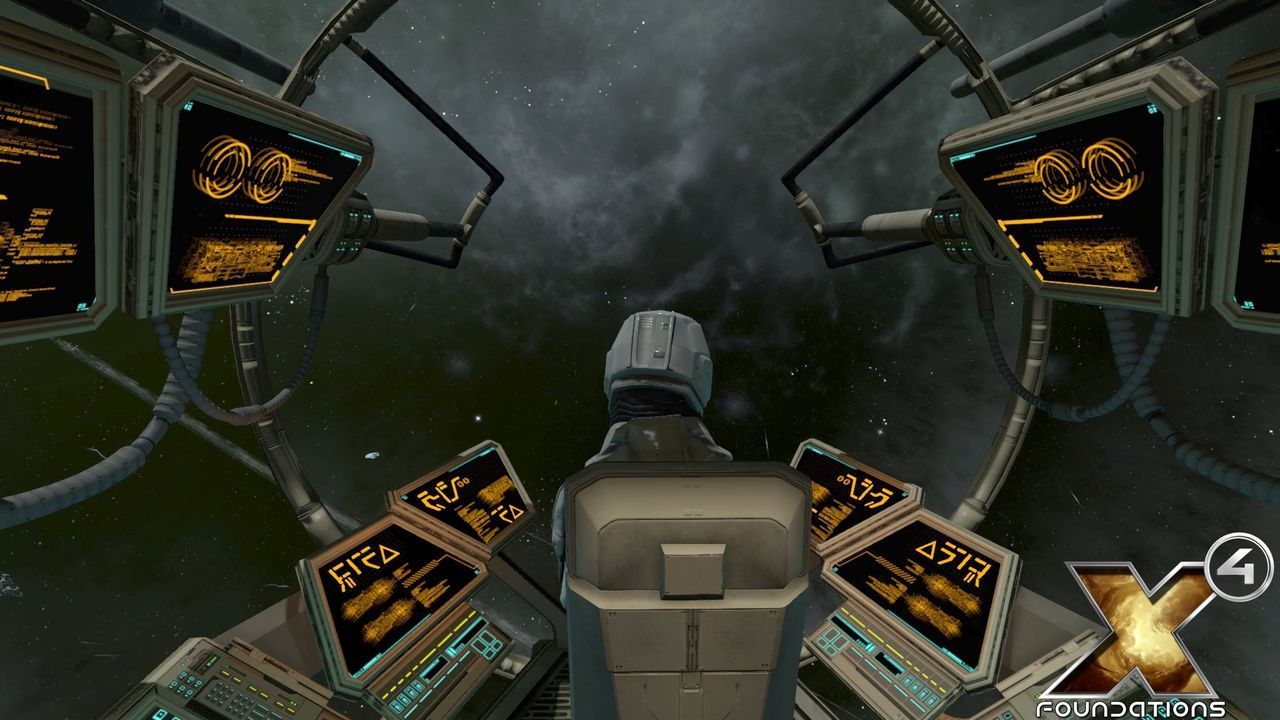 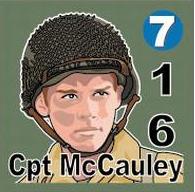 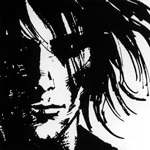 "I played many hundreds of hours in X3TC and X3AP before registering my old copies onto Steam. I'm now 10 hours into X4 and here's my early impressions -

First, no bugs of any sort. Sometimes I'll get frames drop into the 20s or 30s when I've got a lot going on. I've got a 1080 ti and I'm running with everything on ultra. Had one wonky thing happen in a mission but that was largely due to me not doing what it told me to do and I just restored before I messed it up.

Second, holy♥♥♥♥♥♥this game is deep and complex. Sure it has some tutorials but even with almost a decade of X3 behind me I still struggled to figure out how to do some stuff. That's because there's a truly stupid amount of stuff to do. If you're someone who gets frustrated easily when everything isn't super clear then take a xanax before you play X4 -

but do play it. This game is what ED wants to be when it grows up. A mile wide AND a mile deep. Newtonian physics, tons of ships each of them customizable in a variety of ways but you can hire NPCs to fly everything with you. Capture enemy ships, repair them and sell them or keep them. Buy/steal/even BUILD ships, hire NPCs and set those NPCs to trading with them. build a network of satellites to track prices in different systems in this living, breathing economy and find good price opportunities to exploit but instead of having to spend your entire day being a space trucker you just pull up your 3D map, pick ships and crews for the task and say:

'Hey. Bucko. Go hook up some space widgets from this system and go sell them at this station over here. Since that station makes Exploding Super Space Widgets when it's got enough regular space widgets, you just hang tight while they whip those up using what you delivered, buy those and sell them over HERE, cuz that guy? Oh man, he really, really, *really* wants Exploding Super Space Widgets."

That's maybe not exactly the menu choices you have to make but close enough.

I can buy, fly, control or fight anything from tiny speedy zippy little fighters of various sorts up to massive carriers. Build fleets. Build space stations and take a direct role in the economy. Why buy space widgets when you can mine the resources and build a facility to make your own?

Maybe because you don't want to play spreadsheets! Know what? Don't have to. Ever. You can start out in a tiny ship and just shoot, murder, pirate, kill loot and thieve your way into better and better ships and huge piles of space bucks because it's a fookin' sandbox, man. YOU DO YOU.

This game isn't a quick fix of dopamine. It's not a Candy Crush click boom get your ego pellet reward Electronic Arts title. It's a massive space sandbox, wide and deep and it's not easy or forgiving or simple but you'll play it for a decade and love it because you, you my friend, you are not the kind of person who gets told 'You've got a phone, don't you' and thinks 'Wow, yeah, I do have a phone! My gosh, I could just play all my nice, simple, dumbed down, microtransaction-riddled games on my phone! GENIUS!'

You're an explorer, a fighter, a cunning trader and the kind of person who get♥♥♥♥♥♥done - in fact tons of♥♥♥♥♥♥ all over the galaxy, all at the same time. Because this is the right game for you."

Me parece correcto. No hay prisa.