A Ton of Good News for IL-2 Sturmovik Pilots

we have a ton of good news for you this time!

First of all, this week saw our Sturmovik engine received a humongous update bringing it to version 2.006. The full list of changes and additions is available here. This is the biggest and most important update to the sim so far!

​Our new DirectX 11 renderer and other performance optimizations improved performance to such an extent you may see a two or three-fold increase in framerate during complex scenes!

Early Access for Battle of Kuban just started with the Bf-109 G-4 being made available to those who Pre-Ordered Battle of Kuban. From now on, Battle of Kuban owners will receive regular updates that will gradually add more BOK content as it gets ready.

The long awaited flyable Ju-52/3m g4e has been released as well. This aircraft brings many new gameplay features and three new mission types to the current campaign – paratrooper drop, cargo parachute drop and cargo delivery. They can be used in complex multiplayer missions as well.

The first official scripted campaign made by Alexander -BlackSix- Timoshokov, "Ten Days of Autumn", is now available. This historical campaign recreates the events of one German squadron during the Battle of Moscow. Our new Scripted Campaign mode will allow everyone who has the talent to create and distribute free or paid (copy protected) campaigns. We'll tell you about how it's done in coming Developer Diaries.

We would like to wish you Merry Christmas and a Happy New Year! Enjoy a happy and safe holidays! 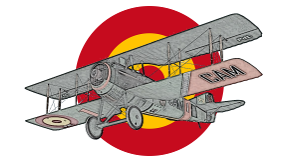 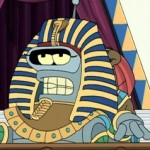