- Added check so that any fighter pod being clicked also means no engine.

- Player will no longer be endlessly notified when unrest fluctuates due to population exceeding infrastructure. Messages only begin to appear when it goes below 99%.

- Toggling "No Armor" would remove armor and engines from already built ships.

- Player could Instant Research missile designs while SM was off.

- Clicking "Cancel" when asked how many ground units to move would move all units.

- NPR repair task would have no minerals assigned resulting in an error.

- STO able to use prototypes.

- (P) was not added to prototype research in event log.

- Redo Mineral did not work for gas giants.

- Percentage on Industry tab could be set to more than 100%.

- Civilian ship could be detached.

- Ship could be repaired and refitted at same time.

- Ground Units could not be Insta-Built w/o using the SM Mode, even when Instant Build Points remained.

- Fighter class not locked on construction.

- No Repair or scrap in shipyard if no tooled class.

- Laser with less than 1 recharge rate not triggering power warning on class window.

- Max items could not be set to a decimal amount.

- When changing a scientist's field in the Commanders window, their field was updated in the sidebar on the left but their Research skill level was not.

- Renaming a system in the System Generation and Display window does not update the system's name in the main window.

- After creating a repair task for a damaged ship, its undamaged sister took its place on the dropdown list. 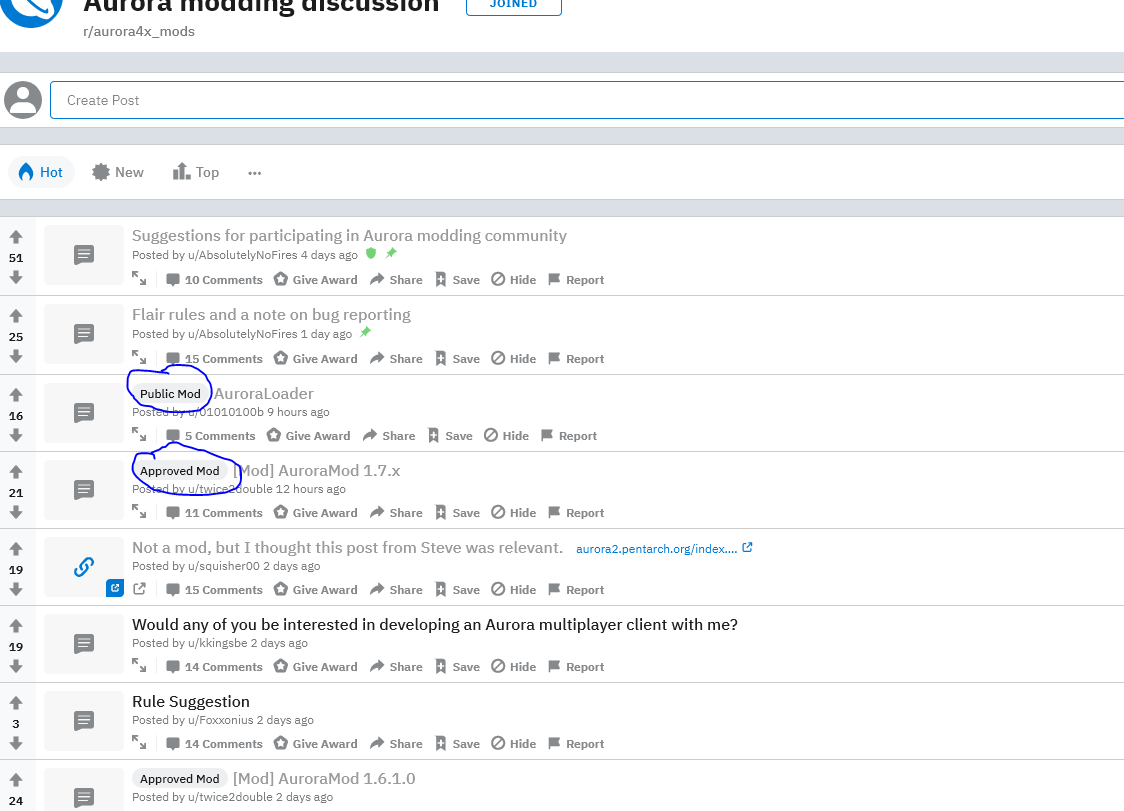