Always arrives, These live of the land… scavenge, recycling, plunder. Their Troops infiltrate easily through the lines to send replacements or supplies.

Always arrives, These live of the land… scavenge, recycling, plunder. Their Troops infiltrate easily through the lines to send replacements or supplies. 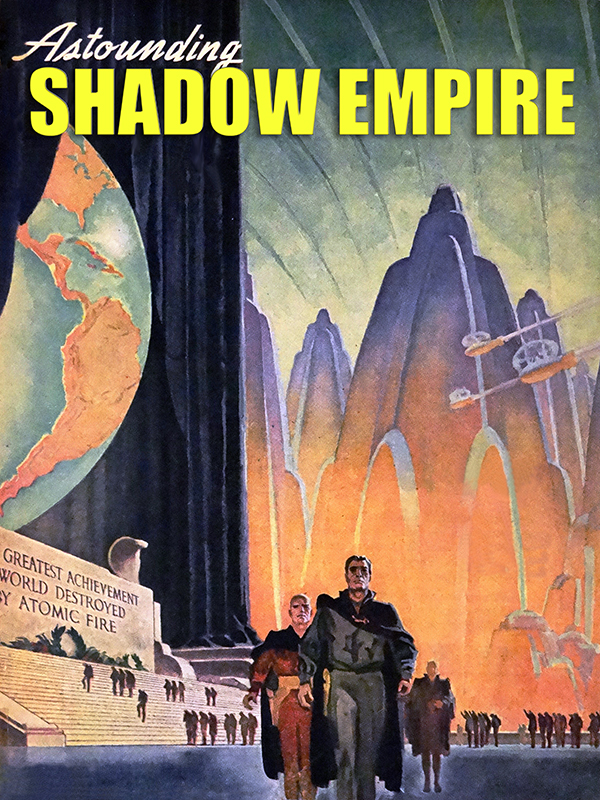 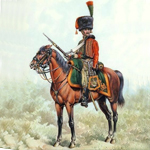 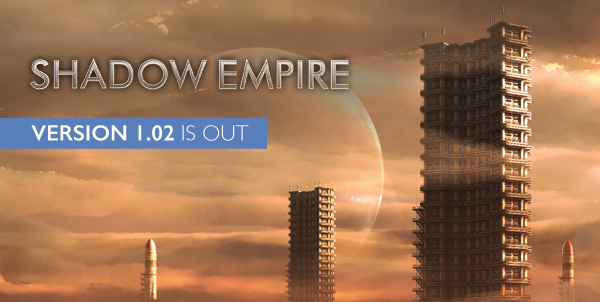 -Blocked AI from making double construction (for good now, v102-beta2 didn’t quite do the job yet)
-Double checking if AI is making a valid construction choice added
-Double checking if Private Economy is making double construction (Farm/Mine) added
-AI will now take the hint if a Dip Stratagem didn’t work on another AI and take a pause trying to improve relations*
-Overall the AI should be less schizophrenic (which it was in some cases) concerning what kind of relations it wants.*
-Reduced the ideal size of army and workforce for the AI in the mid to late game, but only on Beginner level. It was a bit too challenging now after all the AI improvements over the last month.
-Fixed a rare crash with opening the Management Window
-Added some protection code to prevent a rare crash with the Management Window
-Right click in cinematics no longer allowed. Fixes skipping through initial questions possibility
-Fixed disappearing Resource icon glitch on Hex after conquest (by Minor with no Zone).
-Fine-tuned the 9 “Call To X” Stratagems. Their effects are now maximized to avoid too big results in large AI Zones.*
-Fixed faulty Tech Level 4 + Initial Armies start concerning the Rocket Launcher unit which the game tried to give but was not available due to lack of the relevant Model. Is now an Independent Artillery that is given.
-Fixed glitch with buggy new Faction names (“-1”) also for running games
-Fixed possibility to go through rebel units with strategic transfer
-Fixed a logistics point cost glitch with Raise Formation and some others
-Fixed empty response on choosing “No change” when discussing the different Cults
-Added a protection for a weird crash in the Items tab (due to a Zone with no City)
-Private Construction (credits only) will no longer depend on LIS connection (production after construction will)
-Private Asset if still in connection with City, but no LIS, will only suffer half the lack of LIS penalty (Public Assets suffer full penalty)
-Mining Level had a glitch with production. Fixed. Expect some lower income in lower ease-of-mining-level mines.
-Strategic Map no longer shows depleted Resource Hexes
-Strategic Map now differentiates between unexploited and exploited Resource Hexes
-Have been phasing out the usage of the term “LIS” and replaced it by “Logistical Points”
-Fixed that famous map displacement glitch (after combat)
-Fixed some very minor glitch in Logistics calculations
-In the Logistics layer Initial and Current Points parts of roads between 2 nodes that have lower Logistical Points than both nodes will be highlighted in yellow and points shown as well
-Blocked AI from making double builds (problem caused with v1.01-betas)
-Fixed the actual cost of Railroad construction which was still on old high level and causing huge depletion of resources. (problem caused with v1.01-betas)
-Fixed glitch with the maximum stack points not being increased with concentric attacks
-Fixed glitch with the “REPLACE / MASS REPLACE” button not being available
-Tracked a rare glitch with a Rebel Regime founding a new Minor Regime and its Units not being properly transferred potentially causing weird non-friendly Units on your Hexes. Fixed now. Any such occasions remaining in your current game will be cleaned up by this patch as well.
-Corporate Taxes were actually being paid, but NOT being logged in the Corporate Report. Now they will show up there as well.
-Removed Obsolete Models from the Replacement Troops window
-Increased the cost of the Ancient Archive Fate Stratagem from 2 FP to 4 FP *
-Decreased the cost for the Chemical Team and Drone Team Fate Stratagems *
-Ancient Archive and other random Tech picks are now limited to Tech Groups you have access too. I am sorry some people liked this, but it was really more overpowered than intended.
-Propose Peace now possible from Relation 25 (was 35) *
-Returned ability of AI to give Credits but limited its repetition potential *
-Added the “Ouverture” Diplomatic Stratagem which you can use to increase Relation with power you are at war with. Difficulty is easy when the Regime in question doesn’t like to continue the war. *
-Fixed another AI crash
-Did extra QA work on AI Diplomatic Stratagem usage with Humans as well as other AIs*
-Fixed a crash during BG transfer in a very specific case (for good this time)
-Only Monitor Tank can use Tactical Nuke*